/home/client/public_html_restored/wp-content/themes/boc-responsive/page.php 4274
Home / About Us / News & Events / Steven V. Rotella, CPA, Named Bank of Canton’s Chairman of the Board

Steven V. Rotella, CPA, Named Bank of Canton’s Chairman of the Board 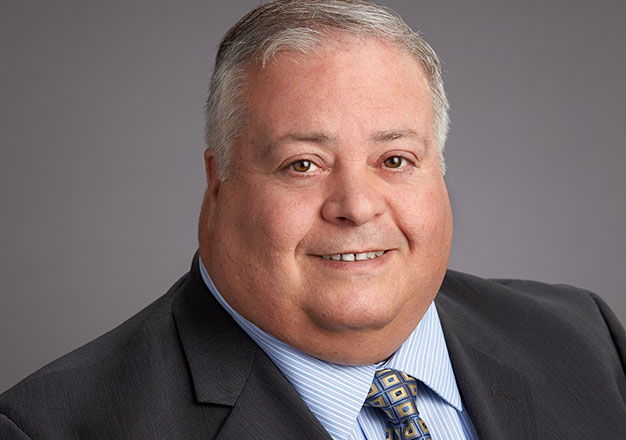 Chairman of the Board, Steven V. Rotella

CANTON, Mass. (May 5, 2017) – Bank of Canton’s board of directors unanimously elected Steven V. Rotella, CPA, as the bank’s new chairman of the board, succeeding the late Donald R. Smith.

Mr. Rotella became a board member and corporator of the bank in 1998, and has been a member of the Executive Committee since 2007. He has served on various subcommittees, including Audit, Nominating, and Succession.

“I am very pleased with the board’s decision,” said President and CEO Stephen P. Costello. “Steve has served the bank in a variety of ways for years, providing leadership and expertise whenever the situation has required it. His ties to the local community exemplify the values of our institution. I’m very confident that he will enjoy success in his new role.”

For the last 27 years, Mr. Rotella has been the principal of Canton-based Steven V. Rotella, CPA, PC, an independent CPA practice serving the needs of businesses and individuals throughout the South Shore. He is active in the local community, having held leadership positions with organizations such as the Canton Area Helpline, the Rotary Club of Canton and the Friends of Stoughton Hockey.

“I’m honored to represent Bank of Canton in this capacity,” said Mr. Rotella, “and I welcome the opportunity to continue the great work that Don Smith and others before him have done in preserving the bank’s traditions while also adapting to the present and future needs of its customers and communities.”

Mr. Rotella is a longtime resident of Stoughton, where he lives with his wife Cheryl. They have two adult children, Anthony Rotella and Kristen Dacey.