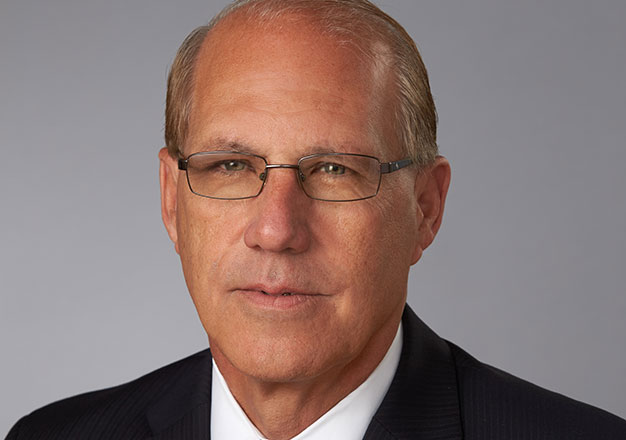 CANTON, Mass. (August 25, 2017) – William C. Galvin has been named Development Executive at Bank of Canton. In addition to enhancing existing relationships, he will be responsible for growing new channels and markets for the bank’s comprehensive range of financial services. The addition of Mr. Galvin to the team of relationship-focused professionals will expand Bank of Canton’s commitment to building strong connections within the communities it serves.

Stephen P. Costello, president and CEO of Bank of Canton, said, “Mr. Galvin’s role here at Bank of Canton is an extension of his longtime commitment to community service: first, as State Representative; second, in the delivery of financial products, specifically insurance, to the local community; and, now, in the role of providing a full complement of financial services and wealth management solutions to existing and prospective customers of Bank of Canton.”

Mr. Galvin is now serving his 14th term as a member of the Massachusetts House of Representatives where he represents the towns of Avon, Canton and Stoughton. He currently serves as the Chairman of the House Rules Committee, was a long-term member of the Ways and Means Committee, and was a former Chairman of the Personnel and Administration Committee. In addition, his career in public service includes serving as Canton’s Town Assessor since 1988 and as Library Trustee from 1979 to 1988. He is also an active member of CABI, Lions, Town Club, Wampatuck Country Club, Sons of the American Legion, and the Irish Cultural Center.

Prior to joining Bank of Canton, Mr. Galvin worked for more than 40 years at Joseph D. Galvin Insurance Agency in Canton, a company his grandfather founded in 1925. He and his wife are lifelong Canton residents.

Mr. Galvin commented, “I’m excited and honored to work for a strong, well-managed financial institution, which not only offers valued products and solutions to its customers but is also dedicated to the communities it serves.”