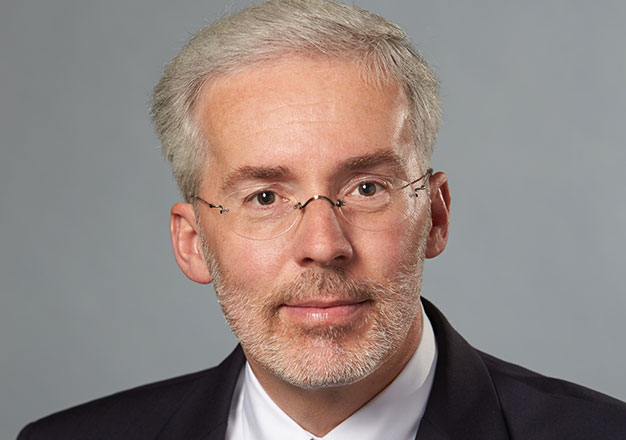 “I’m very excited to join Bank of Canton and work with (Chief Credit Officer) Lori Webber and (President and CEO) Stephen Costello,” Lindberg said. “They’ve put together a great team, and I’m looking forward to contributing to the bank’s growth and success. I’ve known Steve since 1987 when we worked together at Shawmut Bank, and it’s great to be working with him again on commercial business.

“We’ve already brought some new clients on board and enjoyed some early successes, which is terrific,” Lindberg said, “and I’m eager to forge new relationships for the bank and continue to build out its portfolio. That’s my mission.”

As Bank of Canton’s senior commercial lending officer, Lindberg is responsible for the performance of the bank’s entire commercial loan portfolio. Prior to joining Bank of Canton, Lindberg served as First Vice President/Team Leader at Rockland Trust, where he started and managed its Waltham and Boston lending centers, growing each to more than $50 million in assets within two years. He began his banking career at Shawmut Bank, and later accepted a SVP Commercial Lending position with Wainwright Bank, where he led its Commercial and Industrial and Managed Asset divisions.

“Michael is a great addition to the Bank of Canton family,” said Stephen P. Costello, President and CEO of Bank of Canton. “He fully commits to his partners, goes the extra mile, and is willing to explore all available avenues to get a deal done. Having a senior lender with that kind of perseverance and focus is a tremendous asset to our organization.”

Lindberg is a member of NAIOP (the Commercial Real Estate Development Association) and recently served a two-year term on the Development Committee of the Greater Boston Chamber of Commerce. A graduate of Bryant College with a B.S. in Finance, he lives with his wife Dawn in Attleboro.